Theo Allofs has been a full time professional photographer for the past 30 years. In 1995 he started to specialize in wildlife and nature photography with a strong focus on endangered animals and threatened habitats. His work has been published in all major natural history and other renowned magazines and newspapers around the world including National Geographic Magazine, Smithsonian, Time Magazine, New York Times, Newsweek, GEO, American Photo. His images have appeared on over one hundred book and magazine covers and he was the sole photographer for dozens of calendars. He is author/photographer of seven books including coffee table books about the Yukon, Namibia, Australia and the Pantanal. “Pantanal – South America’s Wetland Jewel” was voted by Discover Magazine as one of the ten best scientific oriented books of the year. During his career Theo has won numerous international awards, including 12 awards in the prestigious BBC Wildlife Photographer Of The Year competition.

His Fine Art Prints have been purchased by clients around the globe and many museums worldwide have exhibited his work, including the Natural History Museum in London, the Smithsonian and the Annenberg Space For Photography. 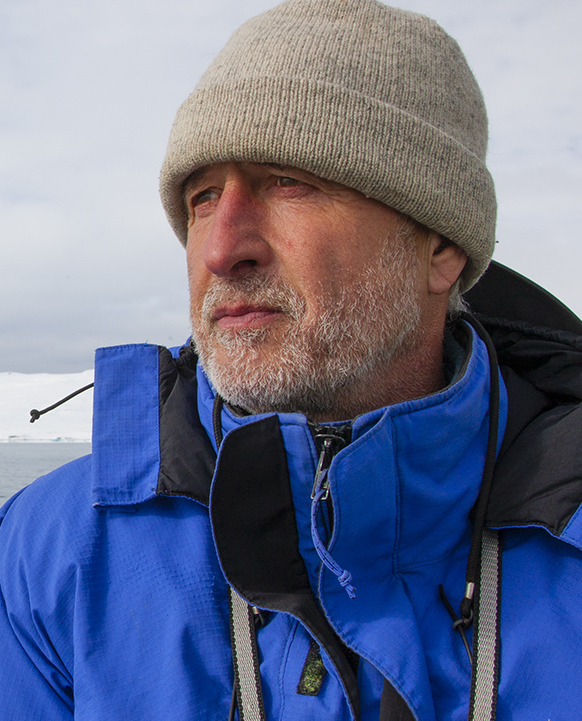 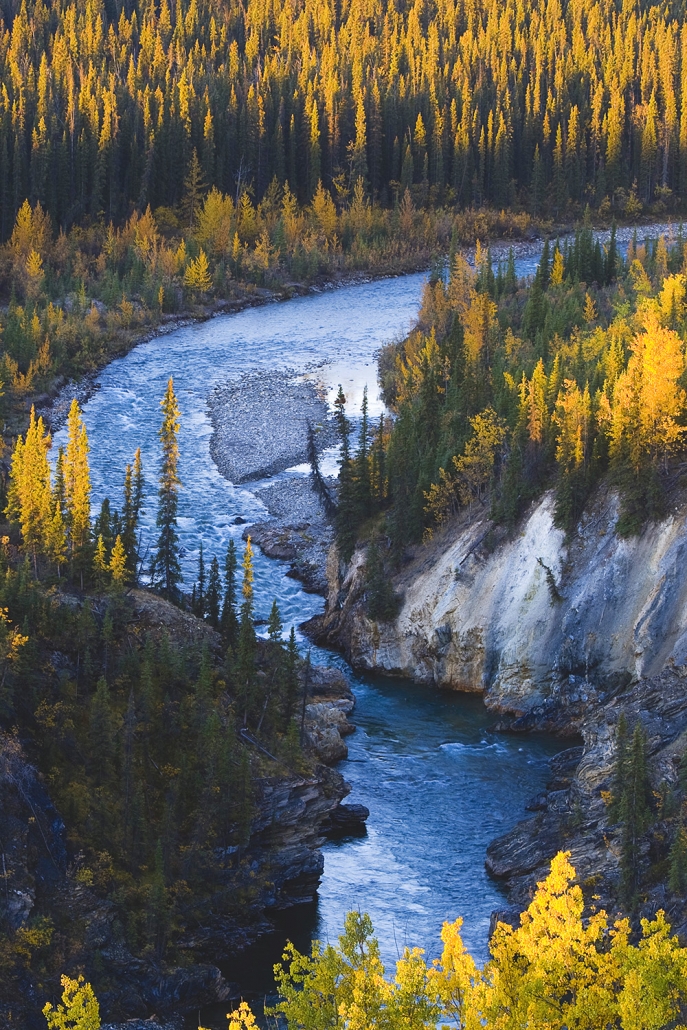 From 1978 to 1984 Theo studied Geology at the University of Cologne, The University of Alberta in Edmonton and the Julius Maximilian University in Wuerzburg. It was only while he was working on his Geology thesis in the Iberian Mountains in Spain that he discovered his true passion – photography. 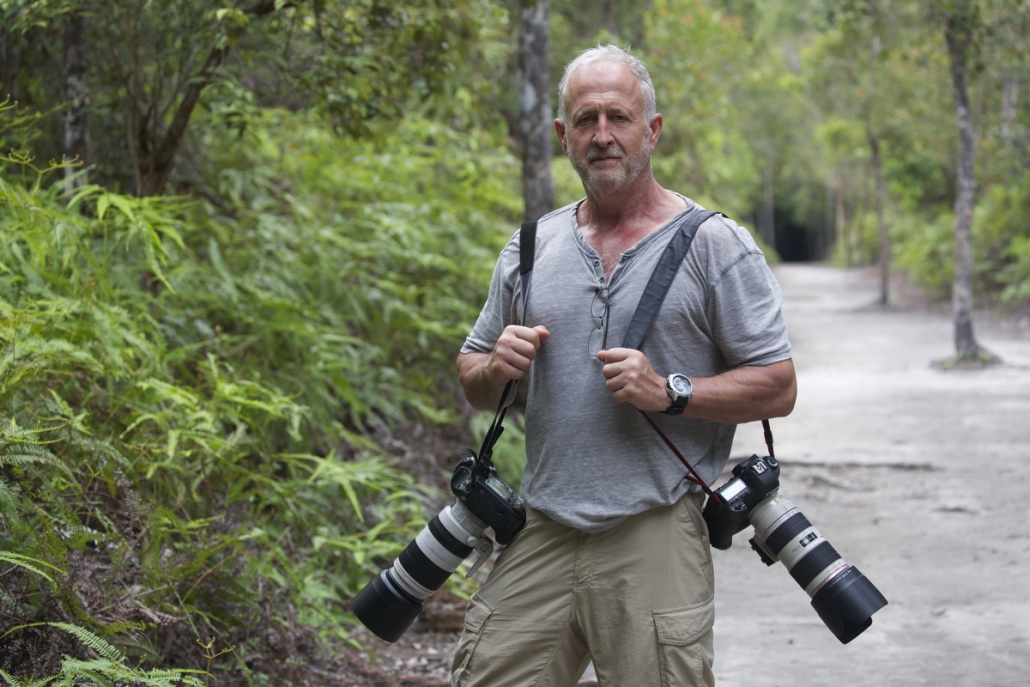 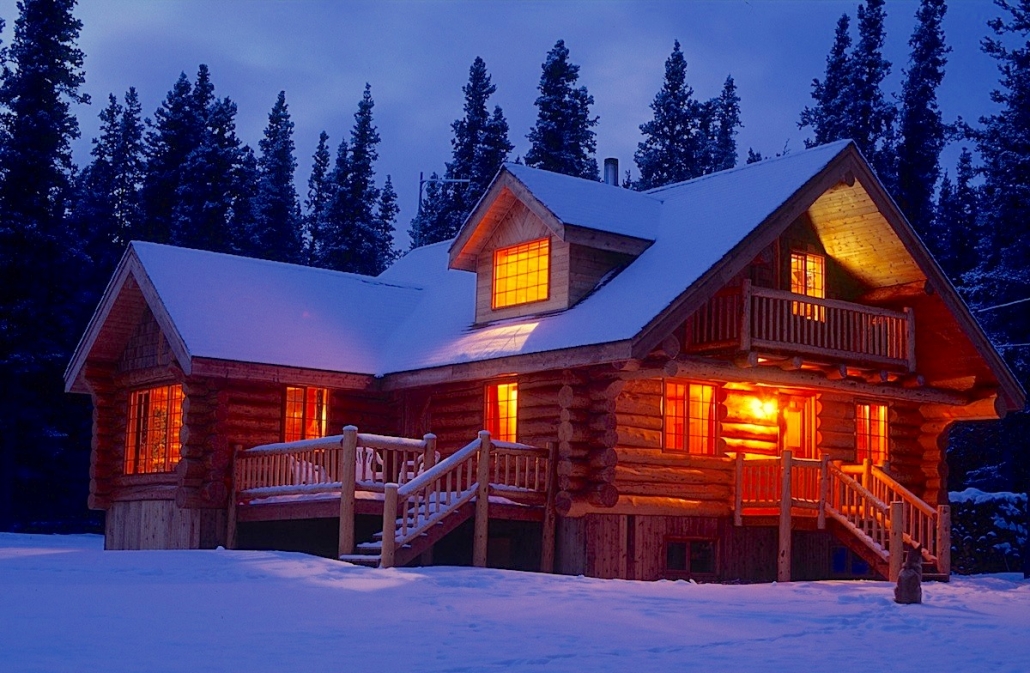 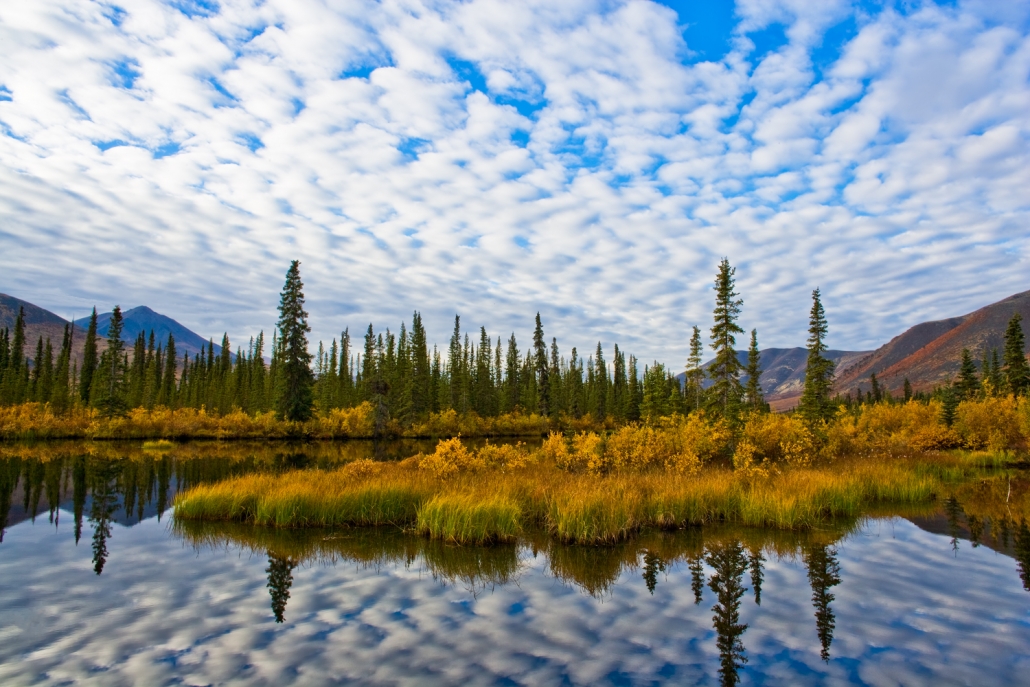 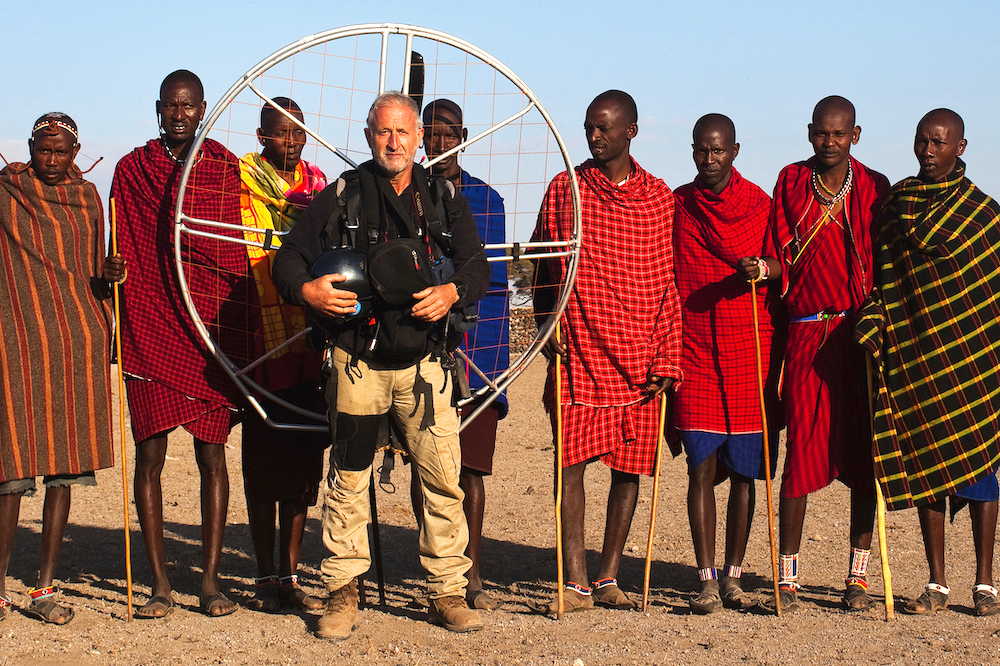 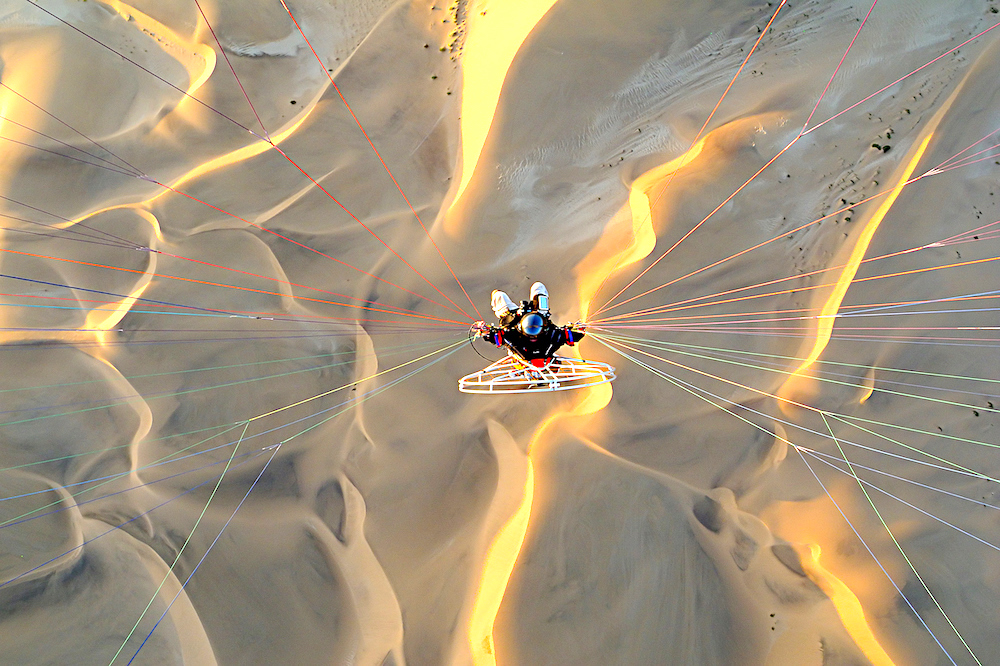 Theo was invited by Leyla Aliyeva, daughter of president Ilham Aliyev, to exhibit his work about Africa he collected over a period of 20 years. This exhibition lasted for one year. 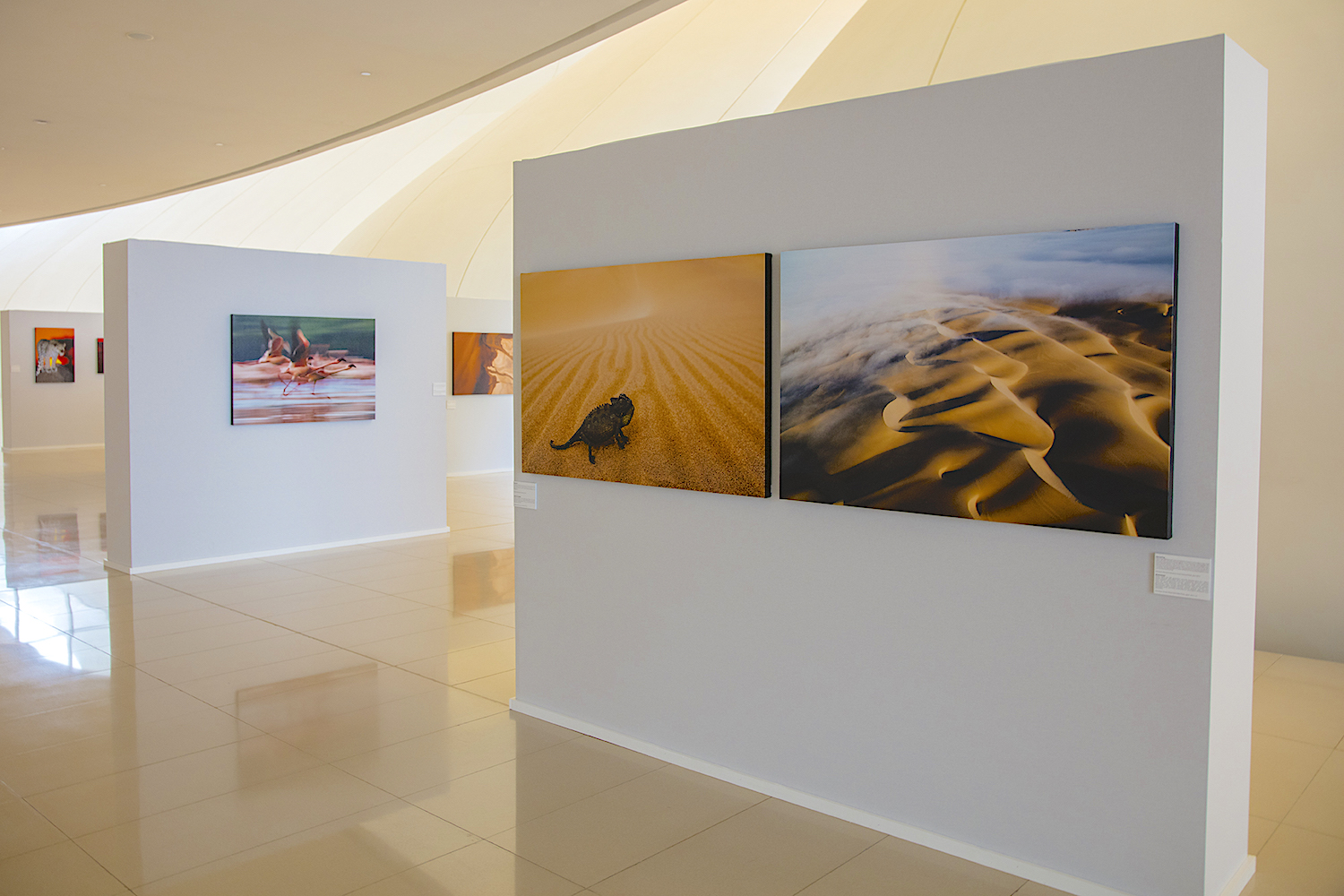 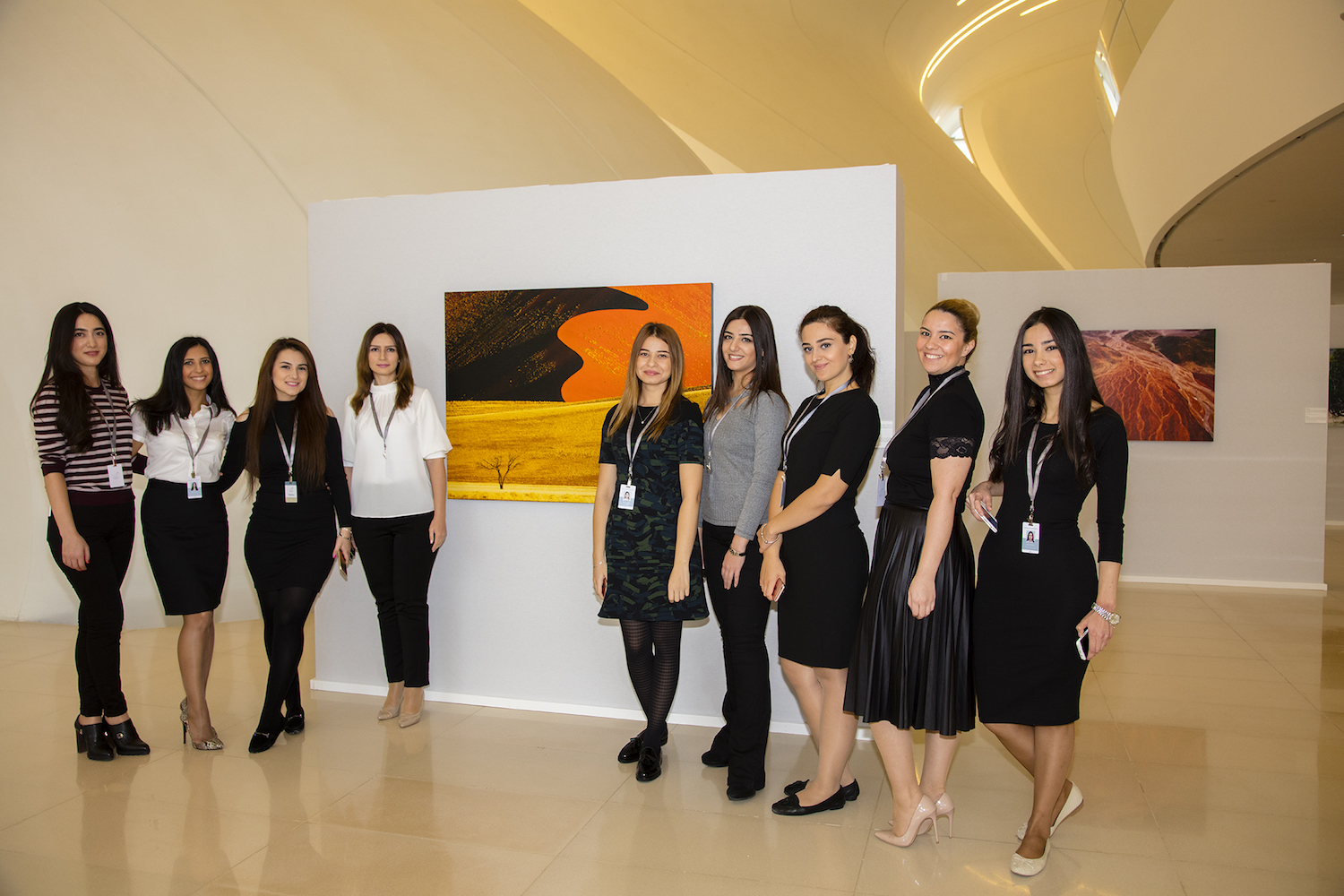